When a Storm Strikes: Macon Responds to Hurricane Irma

As Macon, Georgia quickly learned, you don’t need to be near a beach to feel the force of a hurricane. Even though our center-of-the-State community has historically served  a destination for tropical storm evacuees, this time it was different, when Hurricane Irma turned southeast and put Georgia in her bullseye.

It was a Monday like no other when Irma made her way from the Florida coastline, straight into Central Georgia. Although downgraded to a Tropical Storm when she charged into Macon, Georgia on September 11th, 2017, she was a still storm, nonetheless. And a strong one at that.

But even before Tropical Storm Irma blew through the midstate, hundreds of volunteers and work crews were ready to take action.

“Tropical Storm Irma was unlike anything we’ve faced here in many, many years,” said Chris Floore, public affairs representative for Macon-Bibb County. “Typically, we are faced with severe thunderstorms and tornadoes that impact smaller, specific areas. This time, our entire community was the impact zone because of the size and severity of this storm.”

As the community banded together to help local storm victims and evacuees, Floore said the willingness of people to help their neighbors was uplifting to see. Here’s a look at how the storm impacted Macon-Bibb County and the amazing response from the community. 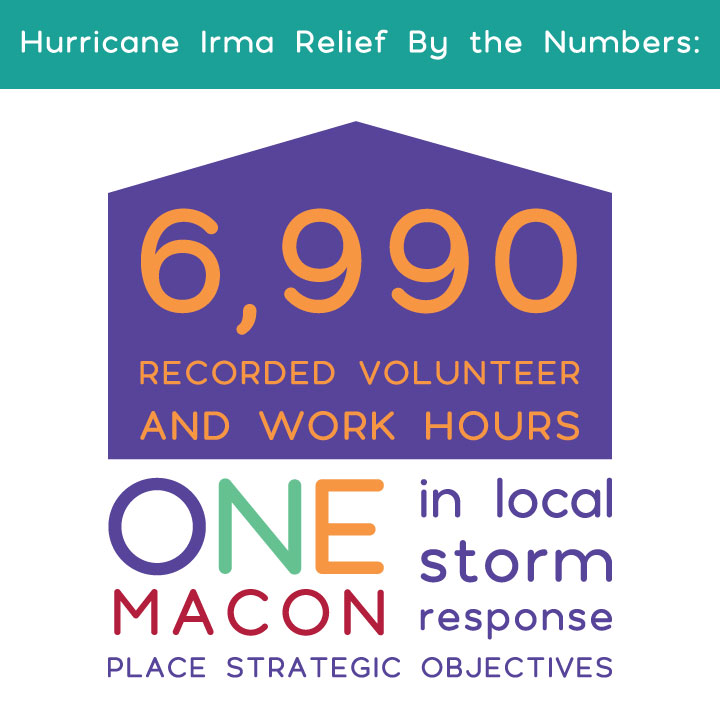 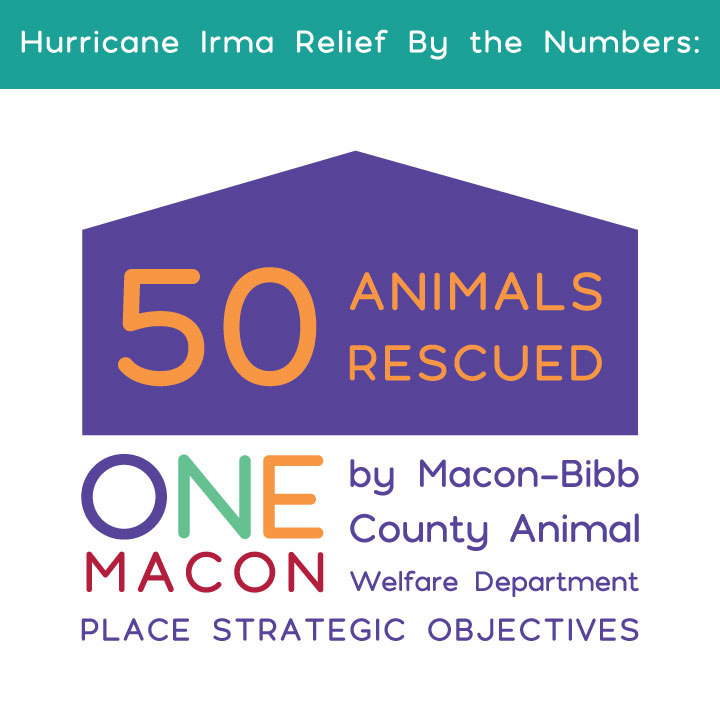 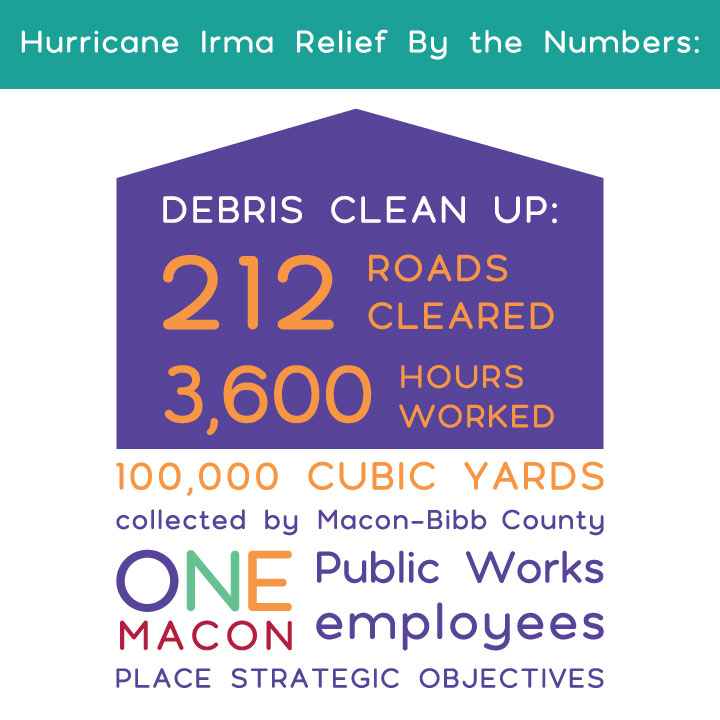 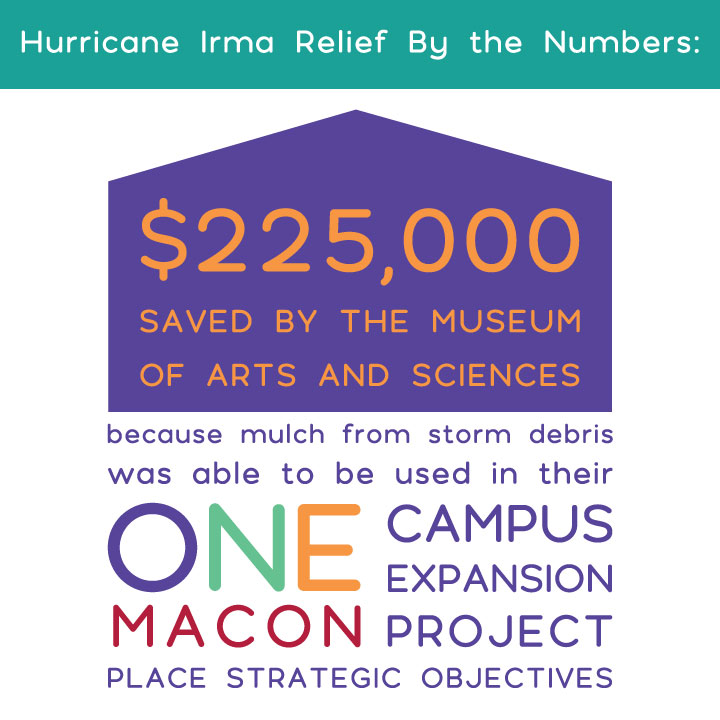 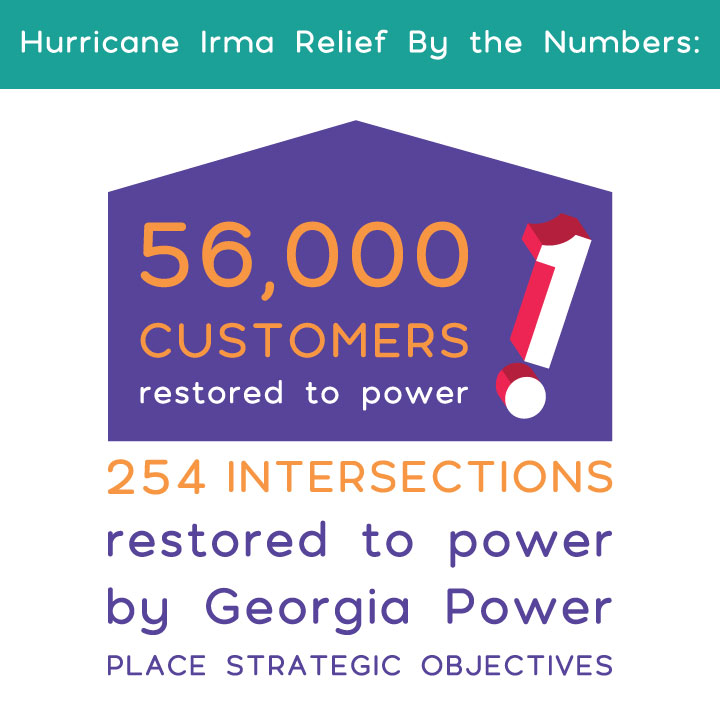 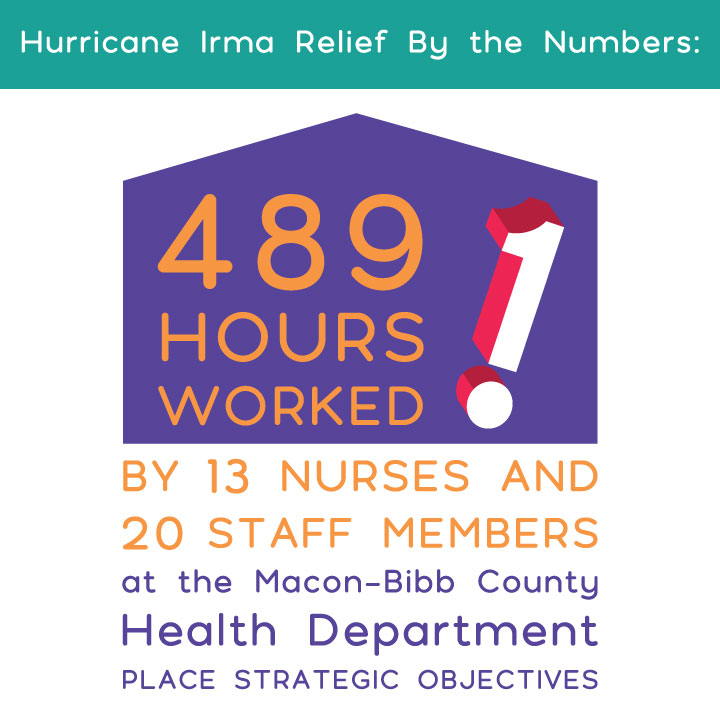 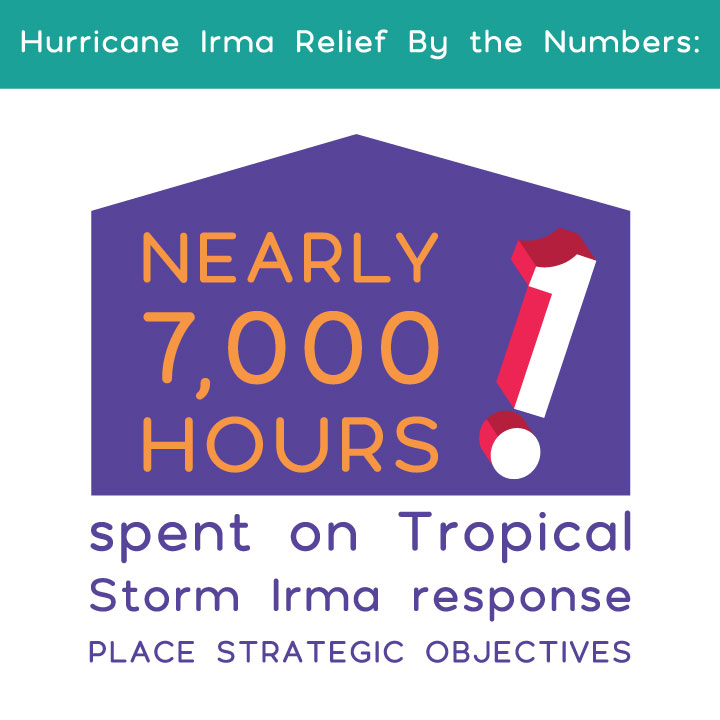