Want to drink the first legal pint at a Macon brewery since prohibition? Beginning Sept. 1, a new Georgia law will allow breweries to sell pints directly to consumers for on- and off-premises enjoyment. Currently, consumption is limited to small pours that come with brewery tours.

To mark the occasion, Macon Beer Company and Goodwill Industries of Middle Georgia have joined forces by selling tickets to award one lucky winner the first full pint poured at Macon’s first modern brewery. A raffle will be held at 7 p.m. Aug. 31 at Macon Beer Co., 342 Oglethorpe St., to determine the winner, who will enjoy the first pint at 3:30 p.m. Sept. 1 at the brewery.

“Goodwill’s primary focus is in providing a continuum of job search, skills training and career services … at our Job Connection career centers and at Helms College,” said Vicki Mills, director of marketing for Goodwill. “We’re honored that Goodwill’s programs will be able to benefit from the excitement over this change in Georgia law.”

That’s something Macon Beer Company was happy to raise a glass to.

“Being a local company, we like supporting local institutions as well,” said Yash Patel, head brewer at Macon Beer Company.

With the passing of the new law, good things are on tap, literally, for Macon Beer Co.

“(The law) will help Macon Beer Company sell beers across the counter, which is something we couldn’t do at all before. … We probably will not be open more days, but will expand the hours we are open on Saturdays as of now. We will likely entertain larger crowds and sell more beer.”

Speaking of selling more beer, if you add it up, Patel said, this year the brewery has sold enough beer in kegs to fill about 40,000 pints.

That’s more than enough to satisfy thirsty tourists, and Patel said he hopes tourism in Macon will grow because of the law change. 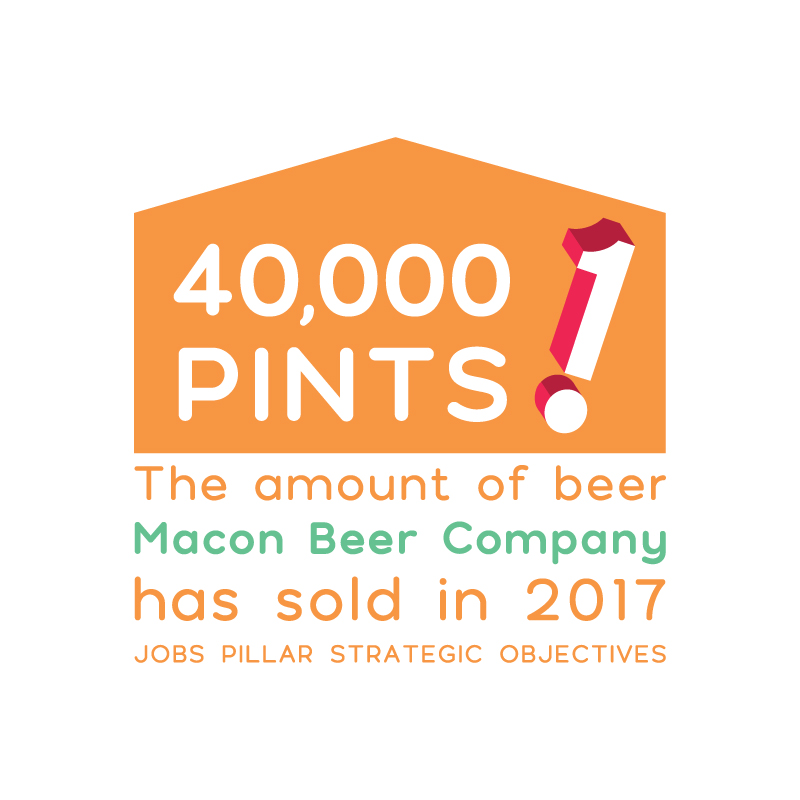 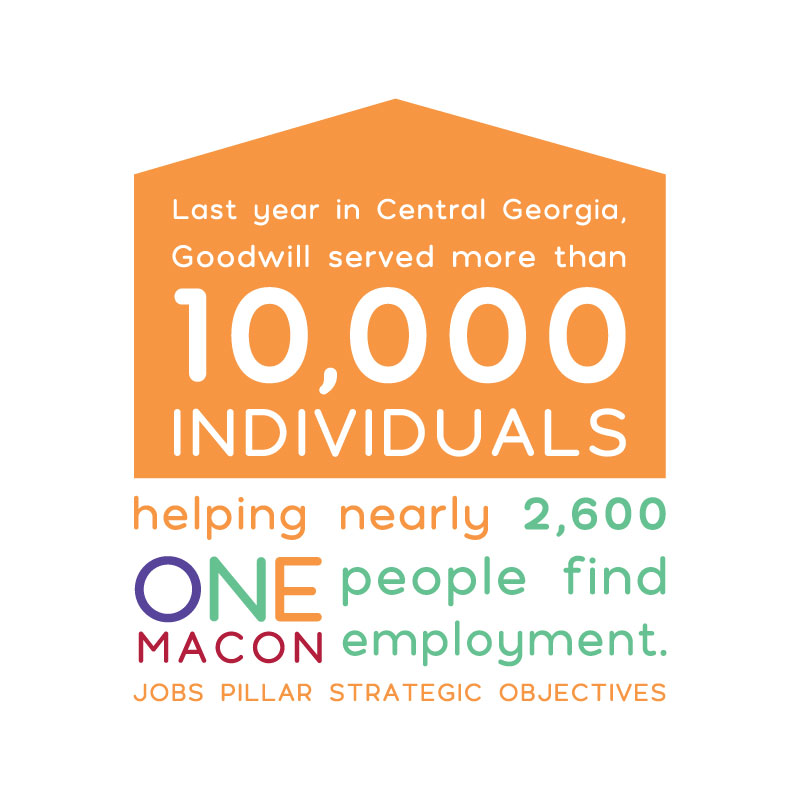 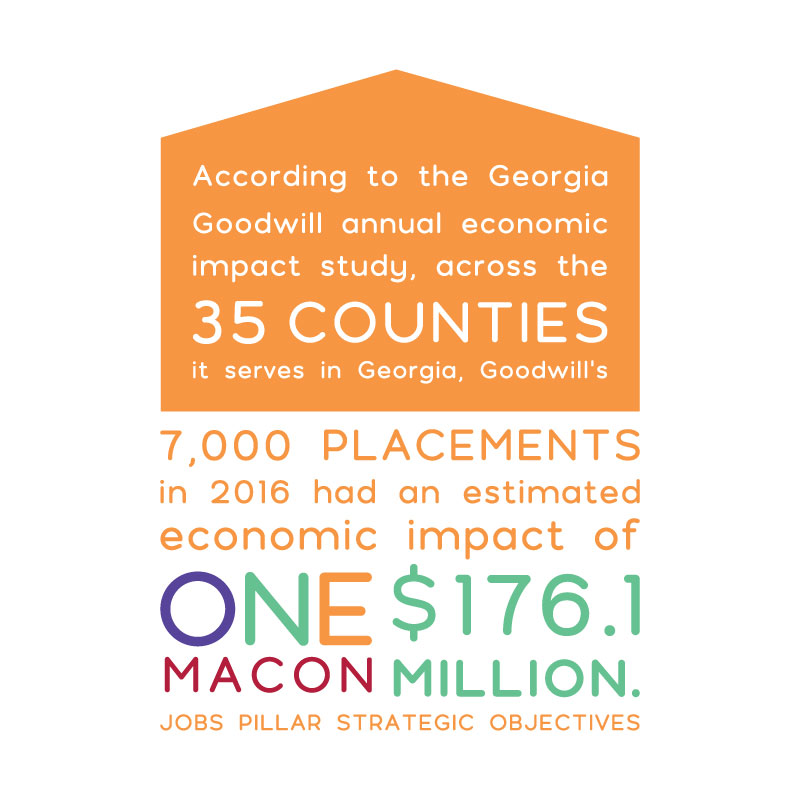