For the third year in a row, Newtown Macon’s Developer’s Academy is attracting and teaching potential real estate developers what they need to know about investing, developing and making a business out of real estate properties, with the real-world classroom being Downtown Macon.

Finding the right project – and working to obtain and purchase the project – as well as obtaining the necessary permitting and other resources to design the project and build it out into an investment, are among the learning objectives of the intensive six-month course.

Academy attendees also learn skills needed for the basics of real estate finance, but also the insight to leverage financing with available Federal and State tax incentives for historic rehabilitation, which can reduce development costs by 30 percent.

Designed for novice developers, as well as others who may work with them – bankers, contractors, architects and other professionals are also encouraged – NewTown launched the Academy because of a Downtown Macon “success problem.”

According to the Academy’s website, by 2014, many of the largest buildings in Downtown Macon had been converted into new lofts and storefronts, with the most active developers preferring projects over $2 million. NewTown realized a “mismatch between the available housing stock and our stable of local developers” with many of Downtown’s remaining empty buildings representing much smaller projects.

NewTown also wanted to equip graduates with the resources needed for business longevity, with the goal to increase the average of how long a business stays open in Downtown Macon as well.

Classes are currently taking place in NewTown’s new offices at 555 Poplar Street, starting in mid-January and going through March. BB&T has partnered with NewTown to sponsor the Academy and offer partial scholarships for those who need financial help covering the $495 tuition cost.

Josh Rogers, Bethany Rogers and Hal Baskin are among the instructors, who will point towards real Downtown Macon case studies like the Johnson Lofts, The Office co-working space, Dannenberg Lofts and the Lamar Lofts. Other partners bring intensive insight, such as the mentorship of SCORE, so that these new developers are also learning from seasoned entrepreneurs.

Since launching the Academy, two classes have graduated, resulting in the purchase of three buildings and an investment of more than $5 million into downtown. These projects will create 25 new lofts and six rehabilitated storefronts, bringing a mix of residents and entrepreneurial jobs to Downtown.

Among the graduates are George Shepherd of Spearman Investments.

“The Developer’s Academy made our group tremendously stronger and able to participate in what NewTown had,” said Shepherd. “There’s no way we would be doing this in Downtown had it not been for this Academy and the eye-opening opportunities presented.” 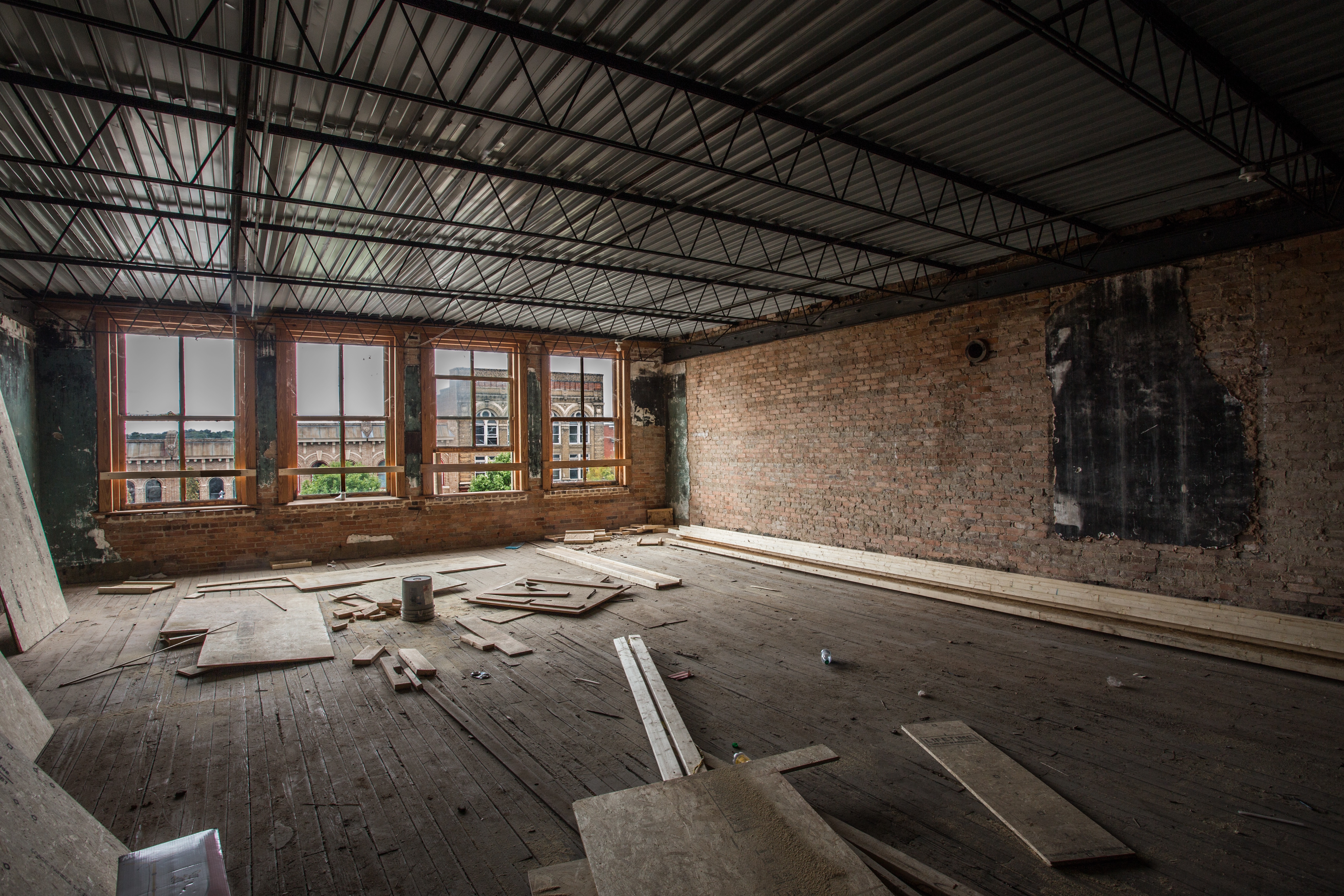